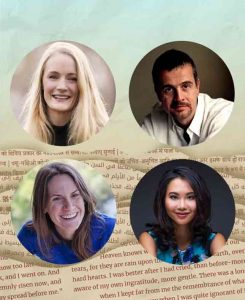 “Every year thousands of new crime thrillers are published – fresh victims for hungry readers of the genre who just can’t seem to get enough. Surely there are only so many ways to kill off characters, and leave detectives scrambling for answers…or are there? Join four masters of the genre as they discuss the balancing act of surprising readers with crime capers while still weaving in key conventions of the genre.”
Al Joud Ballroom 2, Hilton, Al Habtoor City
Dubai, United Arab Emirates 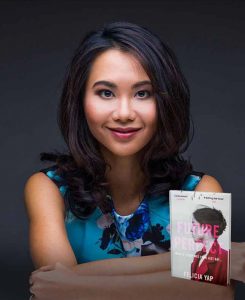 “Felicia Yap’s Yesterday follows the story of a wife who can only remember what happened yesterday and a murder case with her husband as a suspect. She’s now back with another phenomenal high-concept crime novel in Future Perfect where Police Commissioner Christian Verger is on a race against the clock to catch a murderer and win back the woman he loves, with a 99.74% chance he’ll die the next day. Come and hear the inspirations behind this twisty race across 1980s Montana, 1990s Manhattan and 2030s Britain from a writer whose background as a biologist, war historian, lecturer, theatre critic, flea-market trader, catwalk model and technology journalist is just as action-packed as the story.”
Al Joud Ballroom 2, Hilton, Al Habtoor City
Dubai, United Arab Emirates

Litro Online Masterclass: Novel Writing: The Secrets for Success
Saturday 6 November 2021
The day course will examine the fundamental building blocks of a strong, compelling (and ready-to-submit) novel. Areas covered include pace and characterisation – with special focus on building tension and suspense – as well as the editing and submission process. The course is suitable for both beginners and those who have started writing but would love additional tips and direction. 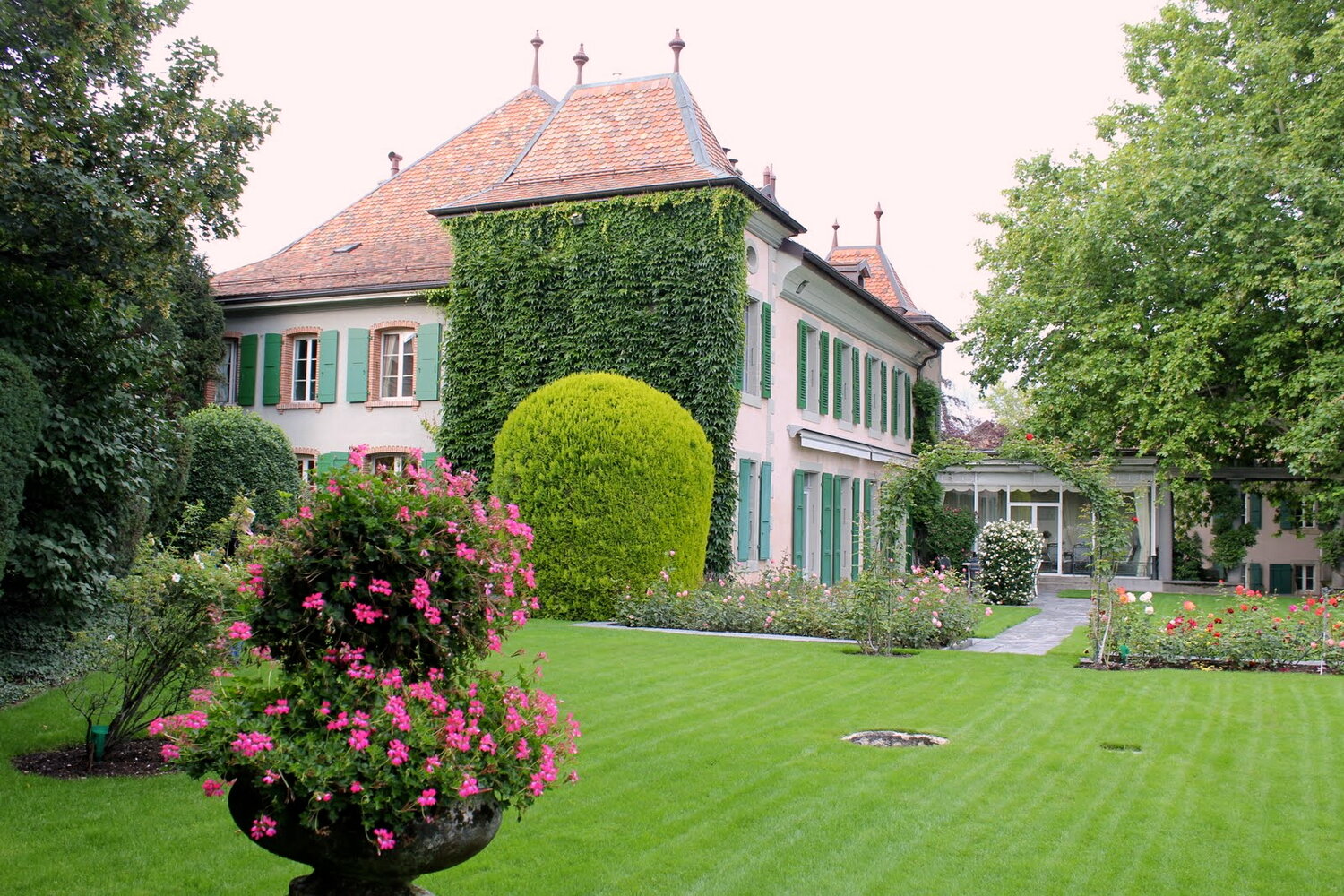 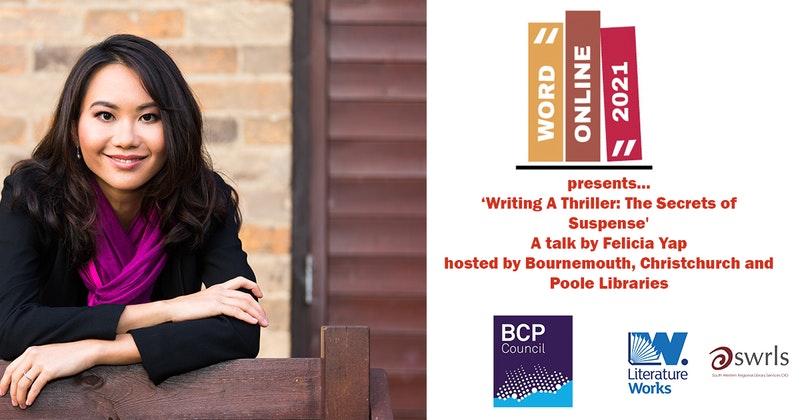 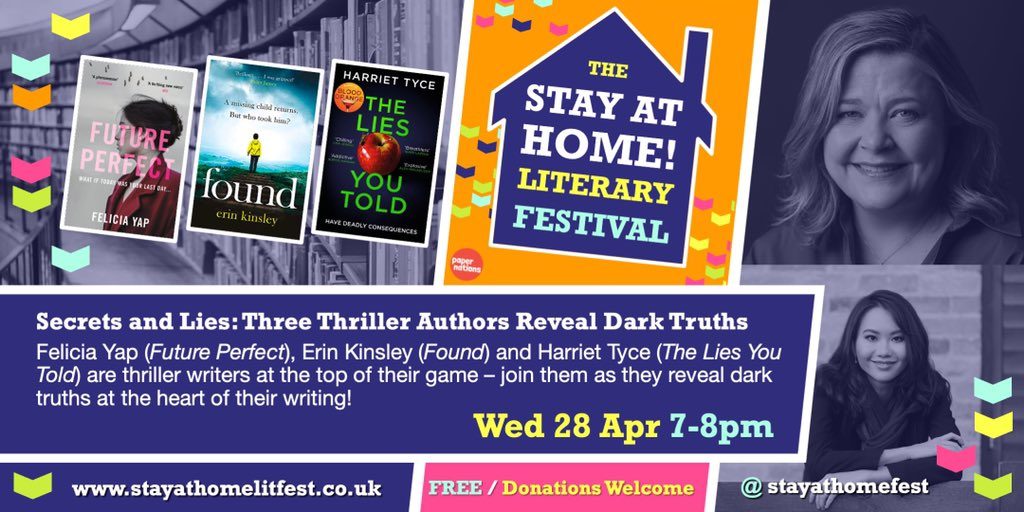 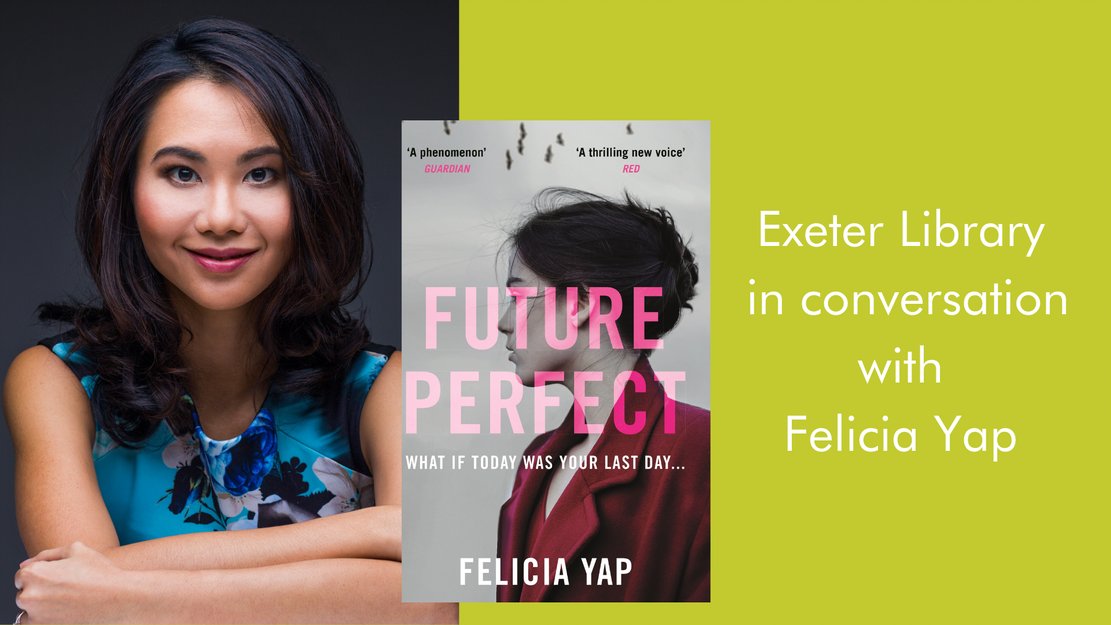 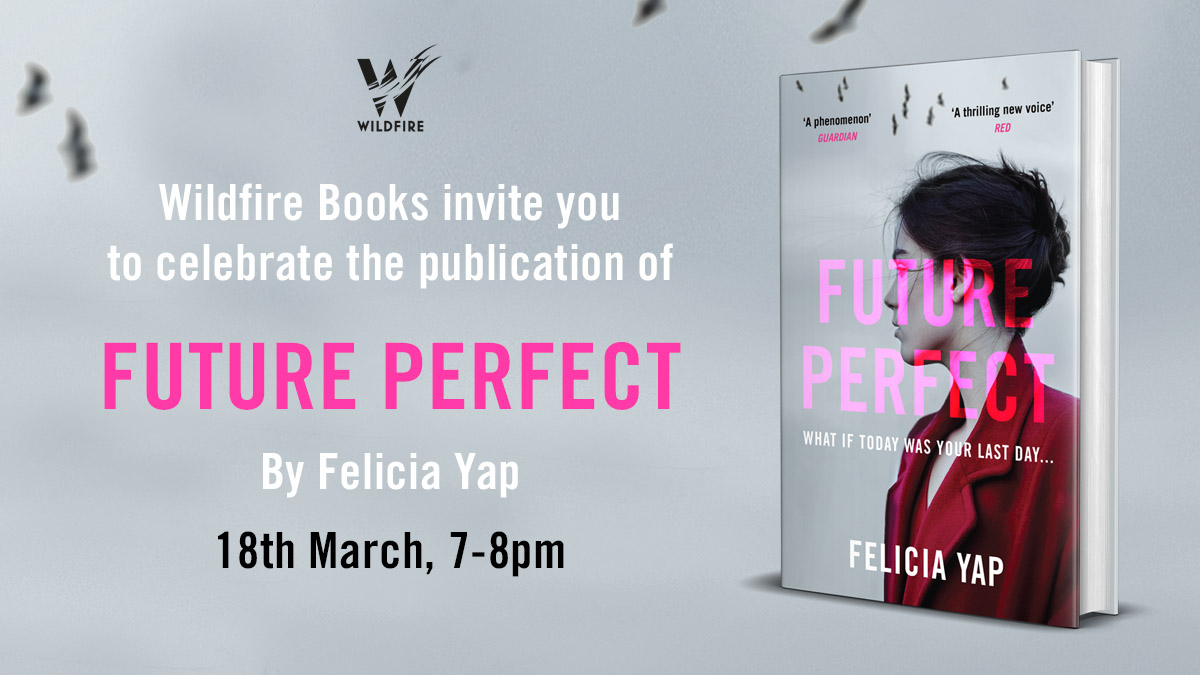 Sunday 4 February 2018
13:00-14:00: “Writing Fiction in Malaysia and Getting Away With It: Bernice Chauly & Felicia Yap”
Festival Hall
17.00-18.00: “The Murder the Day Before: How to Solve a Crime in a World Without Memory: Felicia Yap, with C.P. Surendran”
Under The Tree
Kanakakkunnu Palace, Sooryakanthi Road, Thiruvananthapuram, Kerala 695033, India

MYWritersFest2017
19:00-22:00: “Festival Finale”
We’ll be launching the Malay translation of Yesterday (Semalam) and my translator Zalikha Yaacob and I will be reading from the book
Commune, Sunway Velocity Mall, 78 Jalan Shelley, Maluri, 55100 Kuala Lumpur, Malaysia

Saturday 19 August 2017
12:30-13:30: “Felicia Yap, Yesterday”
OFF Book will present their dramatization of a scene from Yesterday & I’ll be joined by my publicist Millie Seaward, who will tell you how book publicists plan their most successful campaigns
Turner Contemporary Gallery, Margate CT9 1HG, United Kingdom